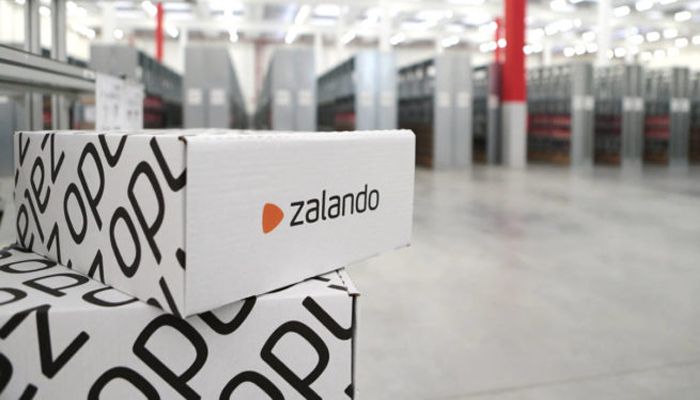 Zalando Grows ‘only’ 12 Percent due to High Temperatures. Zalando boosted revenues in the third quarter as a result of the warm summer with “only” 12 percent. Usually, the online fashion store grows much faster.

Also, the company searched deeper into the red numbers.

Topman Rubin Ritter is “clearly not happy” with the results. The company already tightened expectations in August and September.

Last summer, Zalando tried to keep up the pace a bit, but hefty discounts accompanied that.

There were also concerns that the change to clothing for the fall and winter would be held due to the unusually high temperatures.

Despite the challenging market circumstances, Zalando continues to invest in growth.

The company is still committed to its target to double its turnover in 2020.

He also wants to do everything he can to get a good fourth quarter this year.

The third-quarter turnover was 1.0 billion pounds, against less than 958 million pounds a year earlier.

Under the line Zalando nearly 36 million pounds short, wherein the third quarter of last year there was still a loss of 9 million pounds.