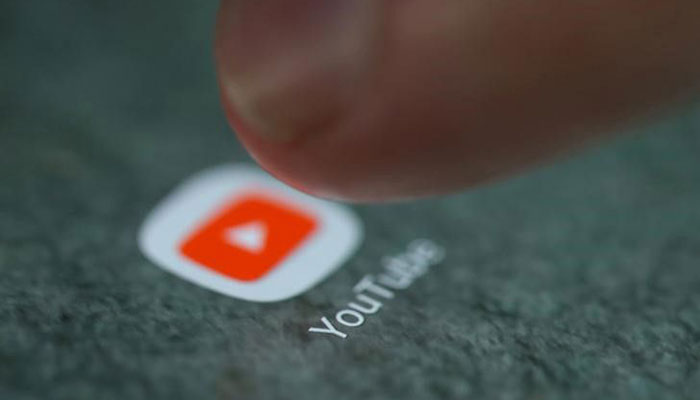 YouTube has been struggling for some time with its own platform, which seems to contain many shocking videos and propaganda.

The company is now announcing new, stricter rules that should, among other things, limit insults and threats.

YouTube announces the new policy on its blog. Among other things, it will take stricter action against bullying and, for example, remove videos that offend people based on race, gender or sexual orientation, three attributes that are protected under US law.
It does not matter whether the victim is famous or a private individual.

YouTube, a subsidiary of Google, is a vast media platform on which 500 hours of new video content is uploaded every minute. Around two billion people use the site every month.

But that large amount of video also contains a lot of dredging, and the site has received increasing criticism in recent months for the many intimidating films, conspiracy theories and offensive or extremist content.

An appeal against Bosnian Serbian General Mladic Launched in March

British Secret Services: Russia Wanted to Mess Up the…