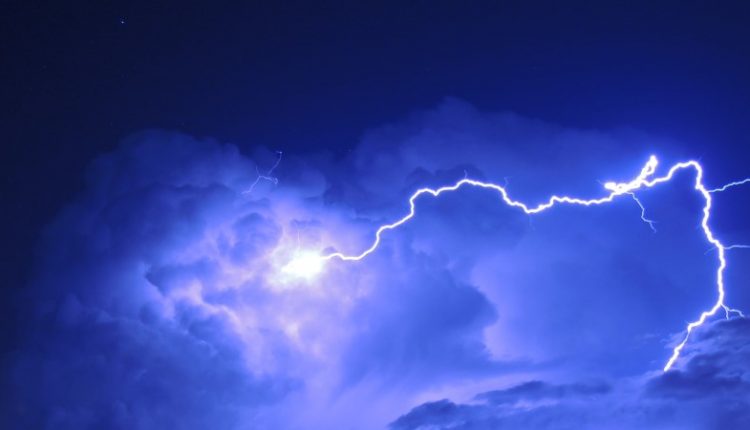 The longest lightning ever recorded stretched 768 kilometres. The weather service of the United Nations WMO announced this on Tuesday.

Lightning occurred in April 2020 between the US states of Texas, Louisiana and Mississippi. 768 kilometres roughly corresponds to the sum of the distances from the Belgian border with France and Germany. After scientific verification, the record was confirmed in Geneva on Tuesday.

In addition, the WMO has declared a 17.1-second mega-lightning over Uruguay and northern Argentina the longest-lasting lightning ever.

Both records occurred in so-called mesoscale convective systems, which arise when thunderstorms combine into a large storm complex. Previous records were a lightning strike of 709 kilometres over southern Brazil in October 2018 and a 16.73 seconds over northern Argentina in March 2019.