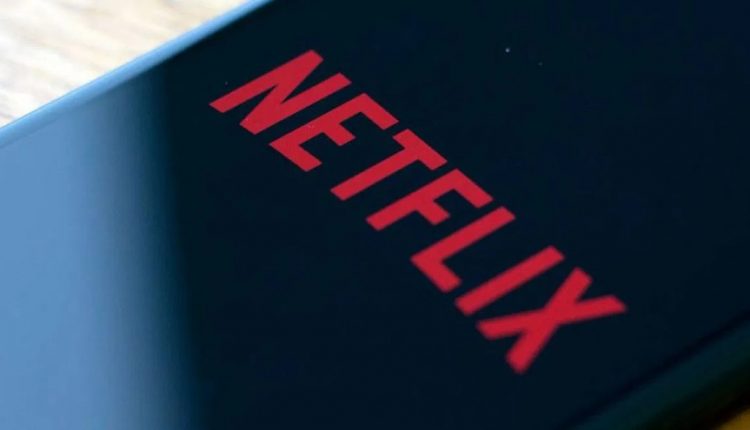 Owner Jeff Lowe confirmed this in a message on Facebook.

Lowe writes that he voluntarily surrenders his license to run the park.

He found that the US Department of Agriculture – at the urging of animal rights organization PETA – was making false accusations against him.

In May, a judge in Oklahoma already ordered the park to be assigned to Carole Baskin, the rival of the previous owner and protagonist of the Netflix series Joe Exotic.

Joe Exotic himself is serving a 22-year prison sentence for plotting the murder of Baskin.