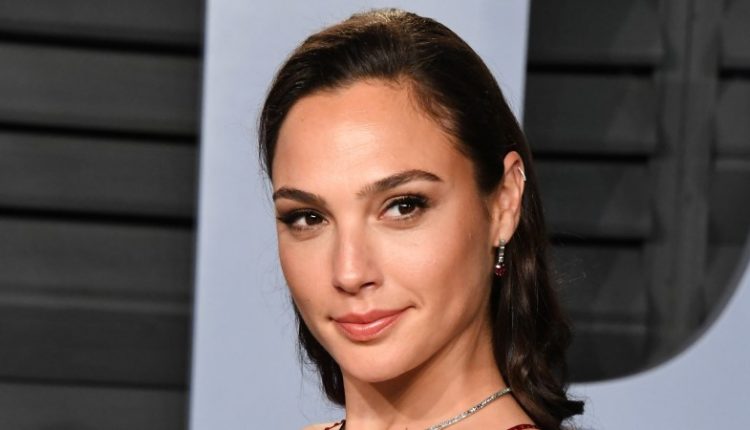 Actress Gal Gadot is now the mother of three daughters. She already shows her new baby on Instagram and also reveals the child’s name.

Gal Gadot (36) gave birth to her third daughter. The actress revealed that on June 29th on Instagram. “My sweet family,” wrote Gadot, who published a picture showing her with her husband Yaron Versano (46) and their daughters Maya (born 2017) and Alma (born 2011). The new family member is also there.

The little girl is called Daniella, as the “Wonder Woman” star reveals. “I couldn’t be more grateful or happier (and tired),” jokes Gadot. And further: “We are all so excited to have Daniella in our family.” The new dad also spoke up on Instagram. For the same picture, he wrote: “And now there are five of us. So happy and grateful. My dear wife is a lioness !!”

It is not known exactly when little Daniella was born. However, Gadot announced in early March that she was pregnant again. At that time, she published a similar photo with her family, to which she said: “It’s that time again.”