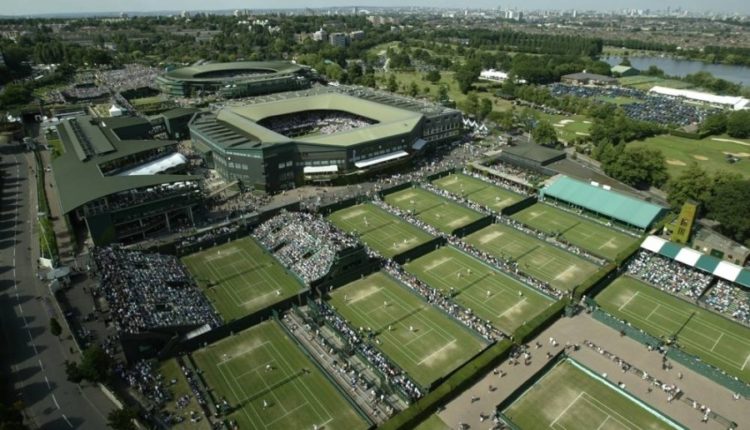 The losers in the first round will receive £ 45,000 during the next edition.

Players who were eliminated in the first round in 2011 acquired “only” £ 11,500, which means almost a fourfold increase in the eight years.

For the tournament winners, 2.35 million pounds is available. The champions receive more than a ton more than last year.

Wimbledon also announces that the construction of the roof on Court 1 is finished. The tournament is not going to use the shot clock during the next edition, which prevents players from taking too long for their service.

According to the organisation, it is likely that the shot clock will be used in 2020.

The tournament starts on Monday, July 1.

How to Find a Perfect Chesterfield Sofa for Your Living Room