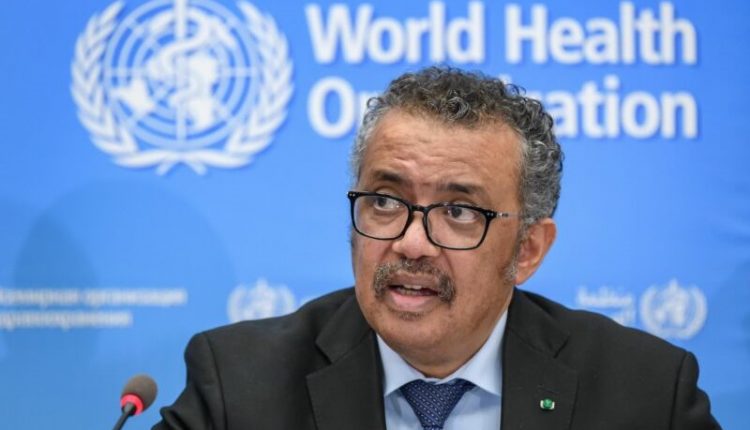 With the foundation, the WHO wants to build a new pillar for financing the organization because of the coronavirus and other threats in the future.

According to CEO Tedros, the project had been in the works for two years, so it has nothing to do with the refusal of U.S. President Trump to put any money into the WHO.

At the press conference, WHO Director Tedros Adhanom Ghebreyesus and Professor Thomas Zeltner, the man behind the WHO Foundation, presented their new project.

The foundation is said to operate independently of the WHO and is intended to raise funds in a non-traditional manner.

According to Tedros, one of his employees came up with the idea and spent two years working on the project. So that was before the corona crisis and the threat of U.S.

President Donald Trump to suspend or even permanently halt his country’s contributions to WHO.

According to Tedros and Zeltner, the idea is to raise money from the general public, from anyone who wants it, and not just from traditional donors such as WHO member states and private foundations such as ex-Microsoft CEO Bill Gates and his wife, Melinda.