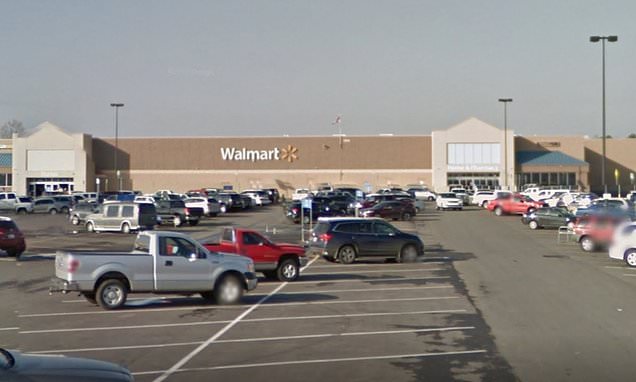 A number of retail groups were in the spotlight on the stock exchanges in New York on Tuesday. Walmart, in particular, which delivered better than expected results, was in the spotlight.

The stock markets opened in green. Sentiment on Wall Street was further bolstered by reports of a pick-up in housing construction.

Walmart (plus 0.3 percent) benefited in corona time from hoarding Americans, who also hit their stride online. The supermarket chain saw its turnover increase by 6 percent.

Furthermore, attention is paid to Oracle (plus 4 percent). The software giant is said to be in the market for a takeover of the American branch of the movie app TikTok.

This would allow Oracle to compete with industry peer Microsoft. Tech company Twitter is also mentioned as a takeover candidate.

TikTok is banned in the US because the company collects too much data from users, which could potentially fall into the hands of the Chinese government.