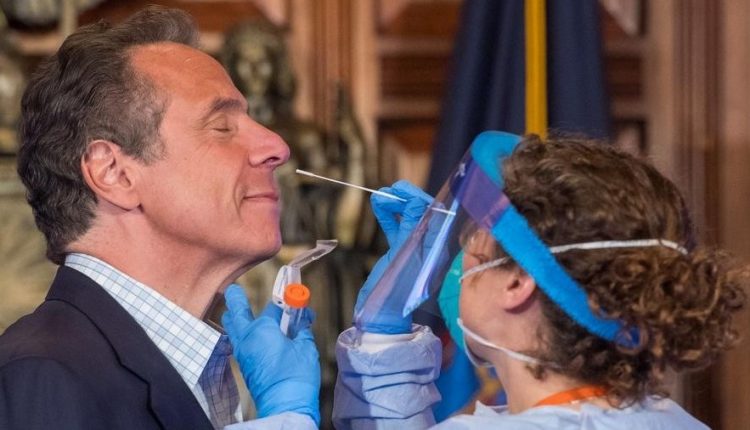 American media reported this on Friday based on the authorities and the woman’s lawyers.

Earlier this week, an investigation led by James concluded that Cuomo had sexually harassed former and current female officials. The report lists inappropriate gestures, unwanted kisses and hugs, and inappropriate comments. The governor’s office was a “toxic workplace” with a “climate of fear,” the report says.

Meanwhile, numerous prominent politicians from both parties, including President Joe Biden, called on Cuomo to step aside. Instead, Cuomo dismissed the allegations in a video message and is refusing to resign for the time being.