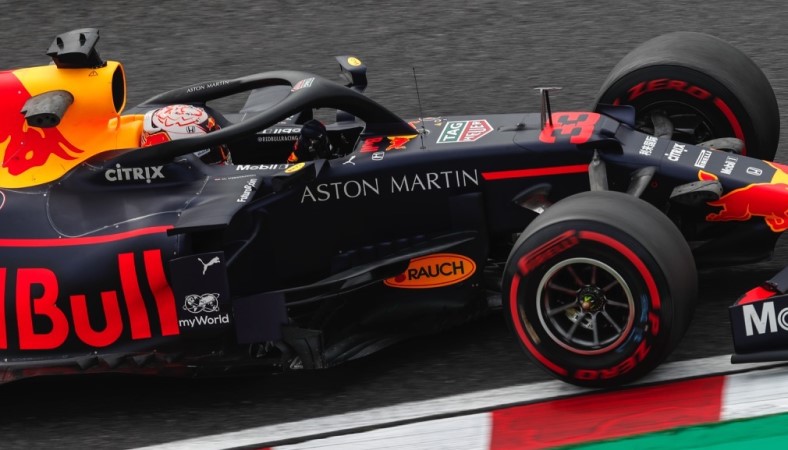 Max Verstappen has skipped the first free practice for the Great Britain Grand Prix. Shortly before the start of the hour-long session, it started to rain heavily at Silverstone.

Verstappen drove out a few times in his Red Bull car but always went straight back into the pits without setting a time.

About half of the Formula 1 drivers tried to put in some time on the wet asphalt. The Finn Valtteri Bottas was the fastest in the Alfa Romeo in 1.42,249, and seven-time world champion Lewis Hamilton was half a second behind in the Mercedes. The Briton took the time to wave from the pits to his compatriots in the stands, who got little to see due to the rain.

In the final minutes of training, some drivers, including Verstappen, tried to drive a quick lap on slicks on the drying track. Canadian Lance Stroll, however, spun in the first corner and ended up in the gravel box with his Aston Martin. With less than a minute left on the clock, the race officials decided to raise the red flag as a sign that the training was aborted. 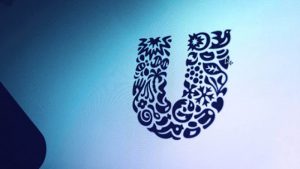 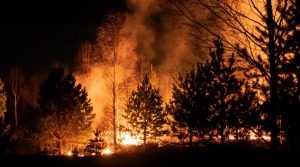 Next post More Forest Fires in Parts of Southeastern Europe