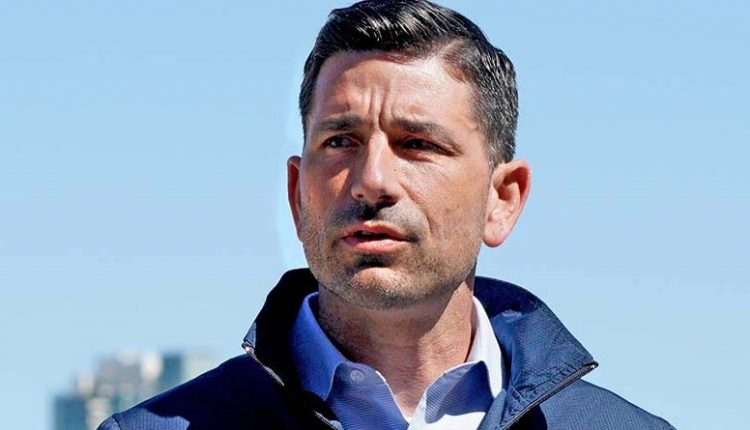 US Whistleblower Complains About Intelligence Manipulation

The top of the US Department of Homeland Security has ordered no more analysis of Russian interference in the US elections.

That says a former top official in the department, who has filed a complaint according to American media.

The former head of the department’s intelligence department, Brian Murphy, says he had to withhold an intelligence update from Secretary Chad Wolf so as not to embarrass President Donald Trump.

He has dismissed the Russian involvement in the elections he won as a “hoax” by his political opponents.

Murphy is said to have been ordered to stop analyzing Russian interference a few months earlier. He said he had to emphasize Chinese and Iranian attempts to influence the US elections. The Trump administration is openly seeking confrontation with those countries.

Those last instructions, according to Secretary Wolf, came from White House National Security Adviser Robert O’Brien. Murphy declined to cooperate because he did not want to endanger his country, The Washington Post quotes from the complaint.

Murphy stated that he was also ordered to downplay the danger of white nationalists and to add information about violent left-wing groups. That assignment would have come from the second man in the department, Kenneth T. Cuccinelli II.

The intelligence committee has cleared Murphy’s complaint of the United States House of Representatives, where Democrats are in the majority. The White House has not yet responded.

The Stock Markets in New York Opened Lower on Tuesday

Does Motor Trade Insurance Cover Anyone to Drive the…