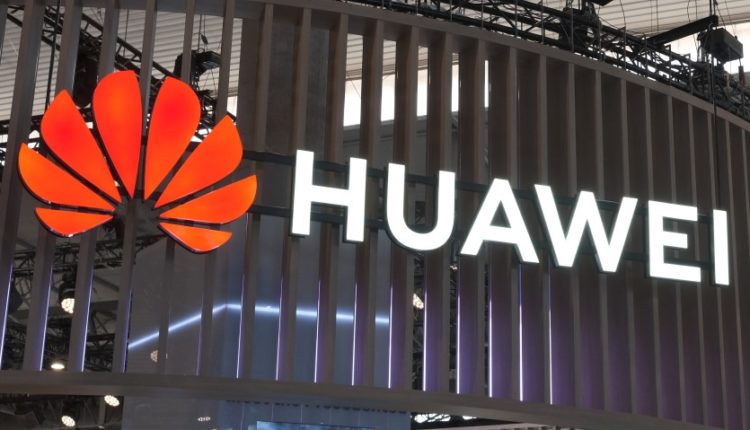 The US government has passed legislation that prevents companies that pose a perceived threat to national security from obtaining new licenses for telecom equipment.

Applications from such companies should no longer be handled by the Federal Communications Commission (FCC).

In practice, the measure means that equipment from companies such as Huawei and ZTE can no longer be used in American telecom networks.

Along with three other Chinese companies – Hytera Communications, Hangzhou Hikvision Digital Technology and Zhejiang Dahua Technology – Huawei and ZTE were identified by the FCC as a threat to US national security in March.

Until now, however, the FCC was allowed to approve applications from these parties for licenses to use their equipment on the networks. This is now no longer allowed.

Last month, the FCC already ruled that a US subsidiary of China Telecom may no longer operate in the United States. This decision is also related to alleged risks to the national security of the country.