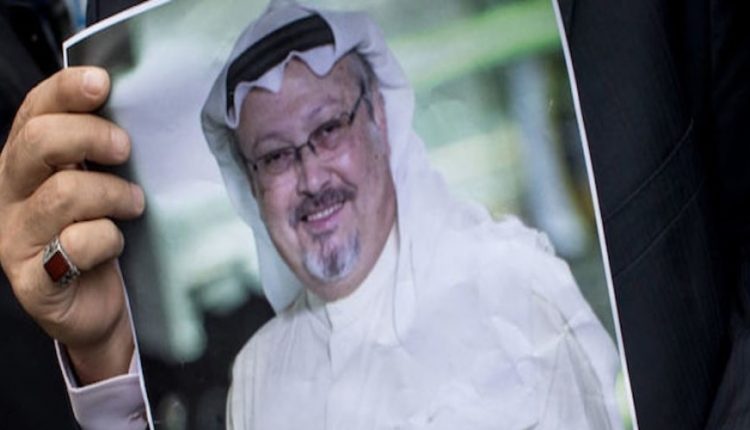 Saudi Crown Prince Mohammed bin Salman has approved the murder of critical journalist Jamal Khashoggi in 2018 and may have even commissioned it.

That is stated in a report from the US intelligence services released today.

The US State Department has also announced that it will disclose the measures it has taken against Saudi Arabia in response to the murder.

More than two years ago, Jamal Khashoggi disappeared after entering the Saudi Arabia consulate in the Turkish city of Istanbul. Not much later, it turned out that a Saudi murder squad had murdered him.

That assassination order acted with the approval, and perhaps even on the Saudi Crown Prince Mohammed bin Salman’s orders. This is stated in a report by the American intelligence services, which is mainly based on the CIA’s findings.