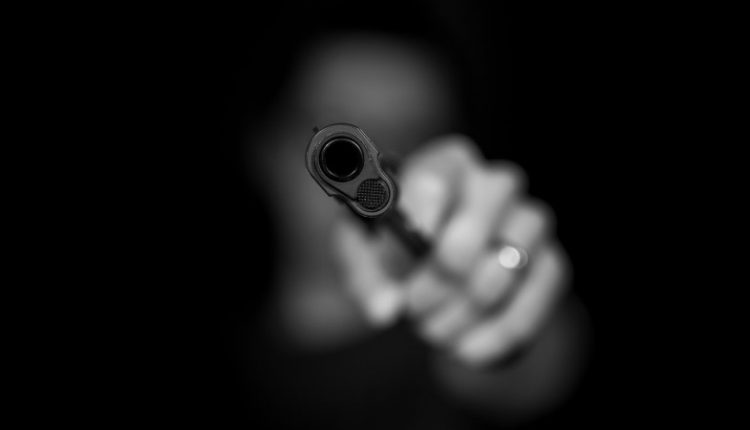 US First: Arms Manufacturer Liable for the Massacre

For the first time, a weapons manufacturer has been held liable for a mass shooting in the United States, US media report.

US firm Remington Arms has agreed to settle the families’ claims of five adults and four children killed in the Sandy Hook Elementary School massacre in Newtown, Connecticut. Amounts have not yet been disclosed.

The settlement comes nearly eight years after the families sued the manufacturer of the Bushmaster XM15-E2S semiautomatic rifle, according to the American ABC News. The families argued, among other things, that Remington had been negligent in entrusting civilians with an assault rifle suitable only for military and law enforcement use.

In the drama on Friday, December 14, 2012, 20-year-old Adam Lanza shot and killed 26 people, including 20 children, and then himself. Before that, he had killed his mother. It ranks as one of the deadliest shootings at an American school.