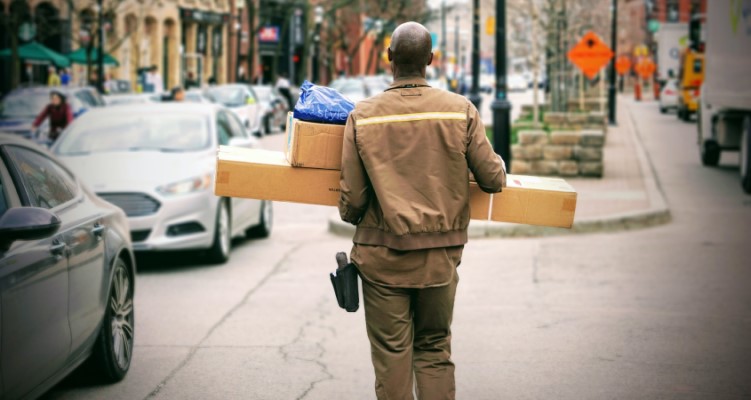 The American parcel company UPS will buy ten small electric planes that take off vertically. In this way, it thinks it can reduce the costs of deliveries to remote areas.

UPS expects the first delivery of the aircraft from the company Beta Technologies in 2024. It took an option on one hundred and fifty units. There will be a pilot in the aircraft, but UPS is already thinking of drone versions that can fly unmanned and cheaper.

The so-called ‘vertical take-off and landing vehicles (VTOLs) could land in sorting centres’ parking areas. In this way, the company says it saves on transport with trucks or subcontractors.

The disadvantage of the helicopter-like aircraft is the limited range and the heavy batteries. Beta Technologies says its planes can reach 460 kilometres on a charge with a payload of up to 635 kilograms. UPS does not disclose a price, but the devices have a list price of four million dollars each.

A few years ago, the parcel company set up the subsidiary UPS Flight Forward for future deliveries by drone, which has now also carried out the necessary test flights.

E-commerce giant Amazon has also been experimenting with drone deliveries for several years under the name Prime Air.