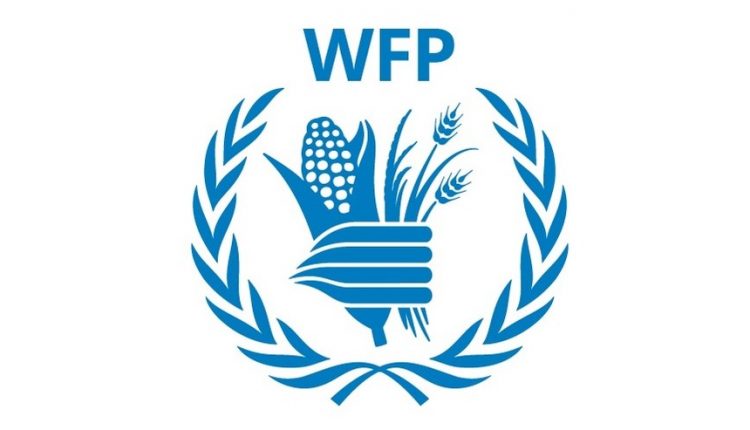 The United Nations provides food aid to 1 million people in Ukraine. The organization warns that more people are under-eating and that some adults are skipping meals so that children can eat.

Despite security concerns, the UN’s World Food Program (WFP) says it has managed to “provide food supplies to the most vulnerable people across the country” despite security concerns. Among other things, 330,000 loaves of bread were delivered to residents of Kharkiv. More humanitarian convoys with food are expected to arrive in the coming days.

The WFP says it needs 530 million euros to help 3.1 million people. More than 6.5 million people have been displaced in Ukraine as a result of the war, and the food sector faces major logistical problems. The organization estimates that 45 percent of the population is concerned about whether there is enough food. One in five people would eat smaller or fewer meals.

The Ukrainian Ministry of Agriculture says there are enough stocks to meet domestic demand for food for the next two years. Ukraine is one of the world’s largest exporters of grain and vegetable oils. However, due to the blockade of the ports, it is no longer possible to export.

According to the ministry, Ukraine and Romania are talking about exports in that neighbouring country via a port. Because of the war, Ukraine would lose 1.35 billion euros a month in agricultural exports.