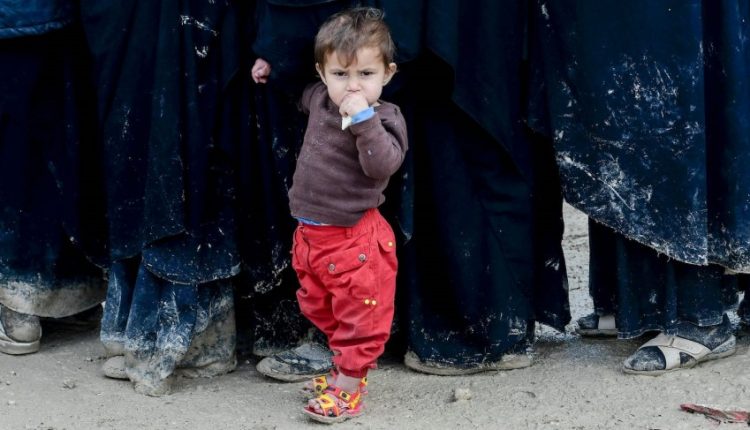 UN: Countries Must Bring Back Children and Women From is Fighters

The United Nations urges countries to pick up their countrymen who are trapped in camps in Kurdish-controlled northeastern Syria.

These are mainly children and women of fallen or imprisoned fighters of the radical Islamic IS. Among them are also Dutch.

The so-called UN High Commissioner for Human Rights, Michelle Bachelet, points to the plight in the overcrowded camps. She also fears additional problems due to the coronavirus.

The call comes a day after reports that France has again picked up a group of IS children from Syria. Last year, the French also took two Dutch IS orphans with them.

“But the fact remains that thousands of people, mainly women and children, cannot return to their country of nationality or origin,” said UN envoy Bachelet. This includes nearly 58,000 children from more than sixty countries.

More than 8,000 of these children are not from Syria or neighbouring Iraq. In total, about 90,000 Syrians, Iraqis, and others with suspected family ties to jihadists are trapped in the camps, the UN said.

Air France Says Goodbye to 10 Percent of the Pilots

Macron Wants to Make Face Masks Mandatory in All Closed…

China is Imposing Sanctions on US Senators and Former…

A British Sentenced to 4 Years in Prison for Attempting to…

Russia Has Approved A New Antiviral Drug for the Treatment…