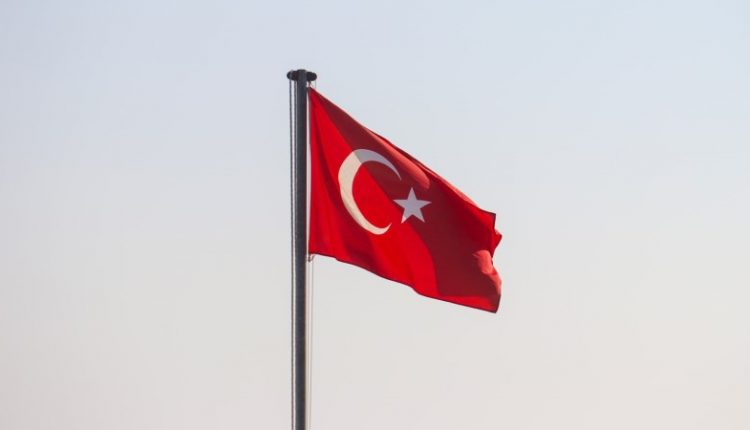 Turkey exported nearly 30 times as much weaponry to Ukraine in the first quarter as a year ago. Some of Ukraine’s defence purchases were made while the country was preparing for a possible Russian invasion.

Since the Russian invasion on February 24, the country has been at war with the Russians.

Turkey exported USD 59.1 million worth of defence equipment to Ukraine during the period. However, in the first quarter of 2021, that was just $1.9 million, according to data from the Turkish Exporters Association.

The trade association did not provide specific details about the equipment supplied. However, Ankara and Kyiv have long cooperation in defence matters. In recent years, for example, Ukraine has bought more than twenty combat drones of the Bayraktar TB2 type from the Turkish defence company Baykar. On January 27, the country ordered another 16 of these drones delivered in early March.

Turkey, a member of NATO, shares a maritime border with both Ukraine and Russia and has good ties with both countries. The country is also helping mediate between the two countries to end the conflict.

Turkish President Recep Tayyip Erdogan has repeatedly criticized Russia for invading Ukraine and made it clear that he wants to keep channels of communication with his Russian counterpart Vladimir Putin open. While the country has continued to supply drones to Ukraine, it has not imposed any sanctions on Moscow.

Turkey’s total defence exports rose 48.6 percent in the first quarter from a year earlier. In 2021, Turkey exported about $3.2 billion worth of defence equipment. That was 41.5% more than in 2020.