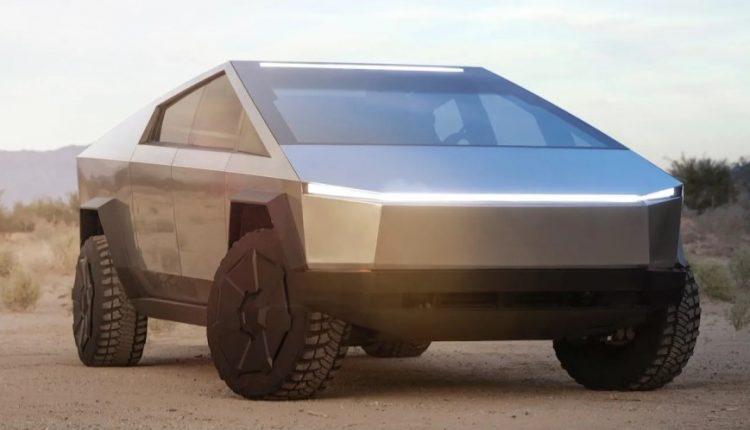 US President Donald Trump has openly expressed support for Tesla CEO Elon Musk, who plans to restart the Tesla factory in Fremont, California.

Musk thus goes directly against the prohibition of the local authorities. Factory production is currently halted due to corona measures.

Musk said he will be on the production line himself. “If anyone is arrested, I want to make sure I’m the one,” he wrote on Twitter earlier this week. Trump told the same medium on Tuesday that California should allow the factory restart.

“And now! It can be done quickly and safely, ‘it said.

Musk was told on Friday by the authorities of Alabama County, where his factory is located, that in the region only essential activities should be restarted and that Tesla does not meet those criteria.

He then threatened to move his company’s factory and corporate headquarters from California to another US state and declared that he would challenge the decision in court.

The eccentric billionaire has minimized the severity of the new coronavirus in recent weeks and labelled the lockdown measures as “fascist.”

Via Twitter, he argued for restarting the country’s economy. In the meantime, despite the prohibition of the authorities, Tesla has called on all employees to come to work.