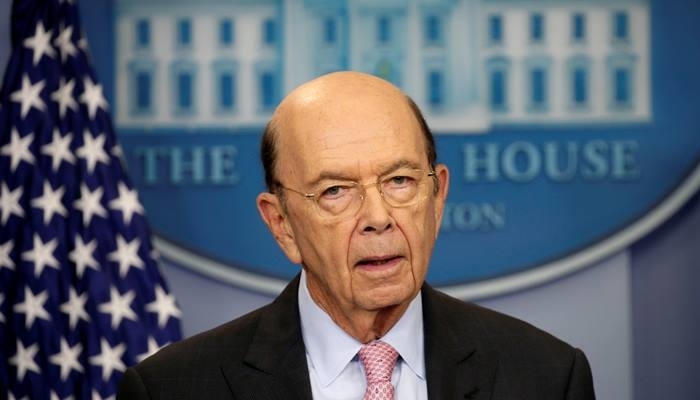 Trade Minister US: Too early to Talk about Leaving WTO. According to the US Minister of Commerce, it is too early to talk about the withdrawal of the United States from the World Trade Organization (WTO), reports Vital News.

Minister Wilbur Ross says this in an interview with the American TV channel CNBC. “The WTO knows that improvements are needed,” says Ross.

“I think there’s a real need to update and synchronise activities, and we’ll see where that leads to, but I think it’s a little too premature to talk about simply withdrawing (from the WTO, ed.). “

US President Donald Trump has been very critical of the WTO in the past. And last week Axios reported that the businessman would want to withdraw from the US.

The American president would need approval from the US Congress, but according to Axios, Trump is working on a law that would not require consent.

Also about Trump’s threat to levy extra taxes on cars from abroad, Ross mentioned it is not appropriate to say whether the President will do that or not.