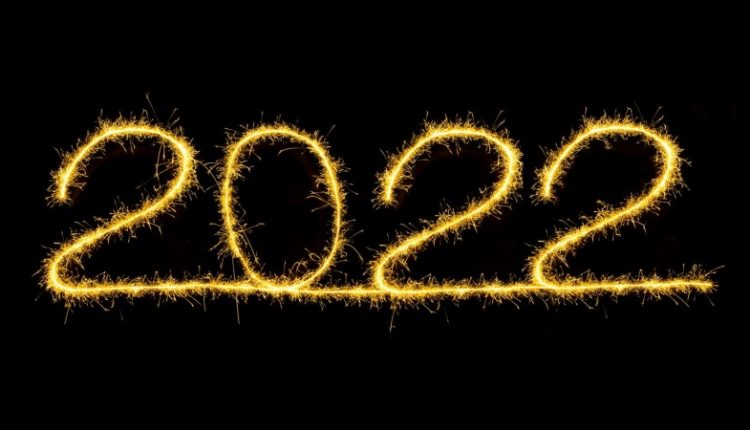 The traditional New Year’s concert in Vienna on January 1 is attended by a thousand spectators in the Golden Hall of the concert hall of the Austrian capital.

Seven hundred people who also already had an entrance ticket are not allowed in due to the restrictions imposed by the Austrian government in the fight against corona infections. However, a place will be reserved for those seven hundred on January 1, 2023.

The Vienna Philharmonic announced on Monday that the restriction on the number of people in the hall results from the corona measures, which are slightly more lenient for gatherings of up to a thousand attendees. That is why people with vaccination and a negative corona test are allowed to enter. More than a thousand people must also have had a booster shot.

The New Year’s Concert was first performed on New Year’s Day on January 1, 1941. The program consists mainly of light classical music by Austrian composers. It is now broadcast live in more than 90 countries.