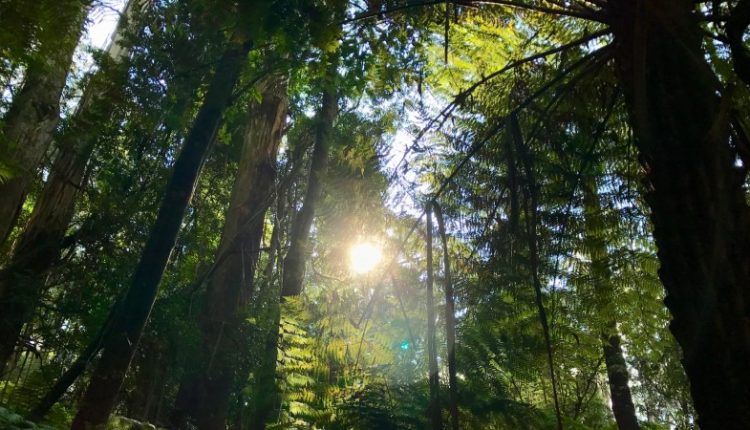 Nearly 6,300 barrels of crude oil have leaked from a pipeline at an Amazonian wildlife sanctuary in Ecuador. The pipeline operator, OCP, reported this on Wednesday.

The leak started after falling rocks ruptured the pipeline late last week. Some 21,000 square meters of the Cayambe Coca reserve was affected, including the Coca River.

The approximately 6,300 barrels amount to more than a million litres of oil. OCP said it was able to recover approximately 5,300 barrels of oil and inject it back into the pipeline. This was done by placing catchment basins in the area of the leak.

OCP is now deploying workers and machines to remove oil traces from Coca, CEO Jorge Vugdelija said. It is an important river in the Amazon region, supplying many local communities, including indigenous tribes, water.

Cayambe Coca National Park is 4,000 square kilometres and extends over four provinces. It is a mountainous area with a rainforest.