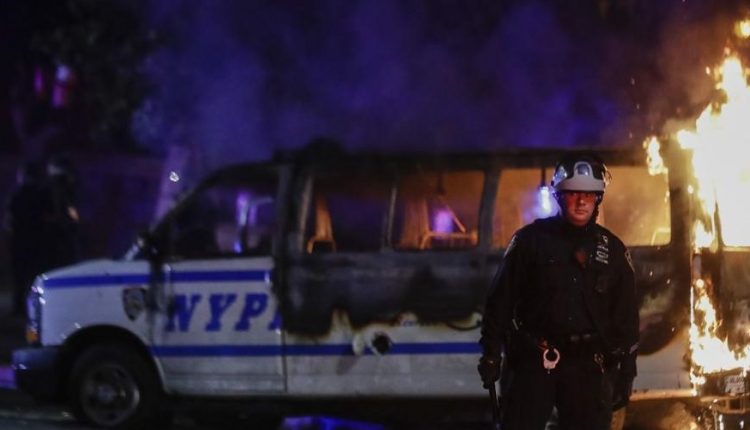 The US authorities are concerned that the coronavirus may take hold faster during the massive demonstrations against police brutality.

Health care CDC chief Robert Redfield urged protesters to seriously consider getting tested for the virus, especially if they took action in urban areas where the outbreak is not yet under control.

The US has been in the grip of sometimes violent protests against police brutality and racism for days.

However, the country has also reported the highest rates of corona deaths and infections worldwide.

That’s why Governor Andrew Cuomo is also worried about hard-hit New York. “I’m not the nervous type, but I look at the numbers,” said the Democrat.

According to him, an estimated 30,000 people have demonstrated in his state.