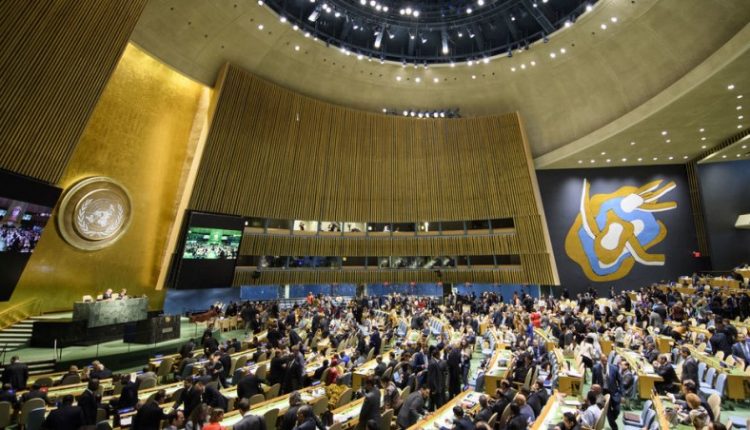 The United Nations General Assembly will be held virtually in September for the first time in history due to the coronavirus.

The chairman of the meeting, which is on the agenda from 22 to 29 September, said this on Wednesday.

Participating countries must submit the recorded speech of up to 15 minutes by their President, Prime Minister or another representative under embargo at least five days in advance.

On the days of the meeting, it will then be broadcast in the UN hall or read out if necessary.

A diplomat from the country concerned may be present in the room. The meeting participants can follow the nominations via a video link.

The General Assembly has not been cancelled once since World War II but has been postponed twice.