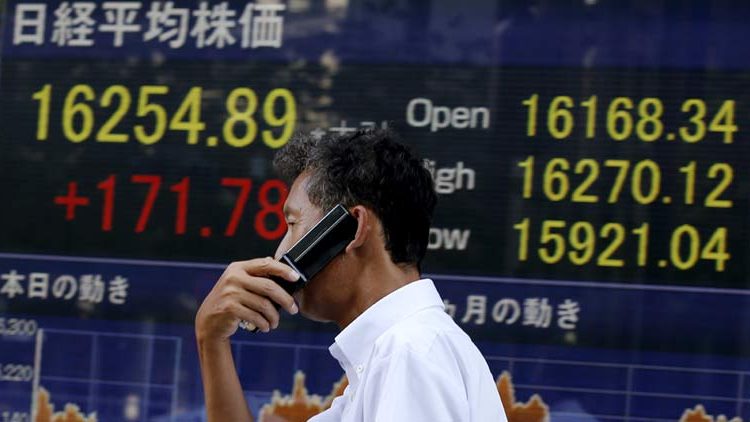 The Tokyo stock exchange closed slightly higher on Wednesday after a wait-and-see trading session. In particular, the Japanese technology companies were picked up after the quarterly figures of Google mother Alphabet and Microsoft.

The Japanese main index, the Nikkei 225, ended 0.2 percent higher at 29,053.97 points. On a macroeconomic level, it was found that Japanese retail sales rose by 5.2 percent in March. The increase was more substantial than economists expected. Fanuc thickened 2 percent thanks to better-than-expected results from the robot maker.

Investment bank Nomura, which also came up with figures, gained almost 2 percent. Toyota rose 1.5 percent. The carmaker sold a record number of vehicles in March despite the chip shortage in the sector. Technology group Sony won 3.8 percent before the quarterly figures, which were released after the closing bell.

The Hang Seng index in Hong Kong was 0.1 percent in the plus in the meantime. Web store group Alibaba rose 1.7 percent in Hong Kong. Business newspaper The Wall Street Journal reported that China investigates how founder Jack Ma got the swift approvals for the IPO of payment service provider Ant Group last year.

At the beginning of November, the Chinese authorities unexpectedly stopped the mega stock exchange of Ant, a subsidiary of Alibaba. The company also had to stop providing consumer credit and asset management services.

The Kospi in Seoul lost 1.2 percent. Samsung Electronics fell 1 percent. The heirs of Lee Kun-hee, the chairman of the South Korean technology group who died in October, will pay more than 8.9 billion euros in inheritance tax. The Lee family did not report how the inheritance, which includes stakes in Samsung, will be divided.

The US is Concerned About Herd Immunity