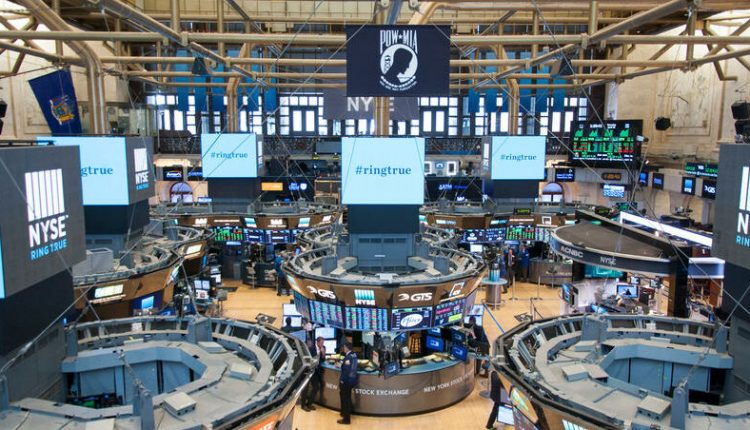 The stock exchanges in New York were slightly higher on Friday. This may lead to new record positions after the most critical indicators on Wall Street reached new heights on Thursday.

A disappointing job report from the US government hardly depressed sentiment. Furthermore, relief prevailed that the conflict between the United States and Iran is not escalating further.

Boeing rose 0.1 percent after the company released internal communication. Aircraft manufacturer employees had strong doubts about the development of the 737 MAX, which is being held on the ground worldwide for safety reasons.

Boeing calls the content of the released messages “completely unacceptable”. The company previously forwarded the information to the US aviation authorities.

Pharmaceutical company Eli Lily (plus 0.3 percent) announced that it is taking over biotechnology company Dermira for an amount of 1.1 billion dollars. There is also attention for GrubHub.

The meal deliverer contradicted reports that it would have put itself on display and dropped more than 4 percent. Those rumors caused the company to take a hefty head start.