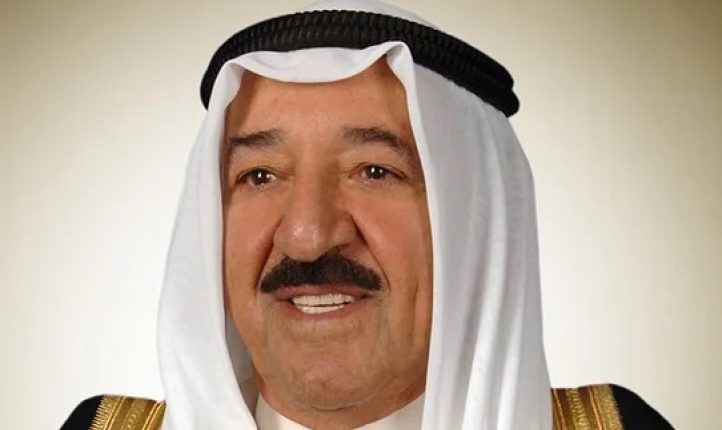 The ruler of Kuwait has died. Emir Sheikh Sabah died at the age of 91, state television reported.

He had been in a hospital in the United States since July after undergoing surgery in Kuwait.

What he suffered has not been disclosed. The sheikh led the oil state since 2006.

Shortly before the announcement of his death, regular TV programming had already been interrupted and verses from the holy book of the Muslims, the Koran, were broadcast.