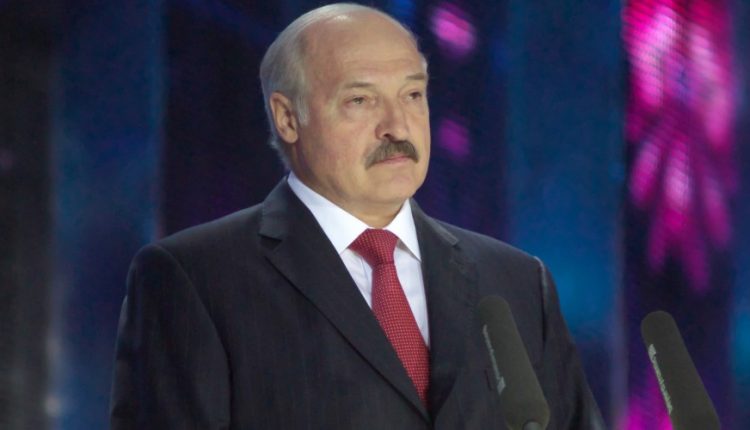 For example, the commission wants to punish Belarus for channelling migrants to the union in retaliation for sanctions.

The president and dozens of supporters are already not entering the EU, but the access of other government officials must also be made more complex, the committee believes.

It targets all members of the Minsk parliament and regional administrations and parliaments, members of official delegations and the country’s highest judges. Ordinary citizens are not affected.

Belarus was handed numerous sanctions last year for brutally crushing the protest movement in the country. But, according to the EU, it came together around the election victory of a year ago, stolen by President Aleksandr Lukashenko.

Lukashenko hit back by, among other things, bringing Iraqi migrants to his country and putting them across the border with EU countries Lithuania and Poland.