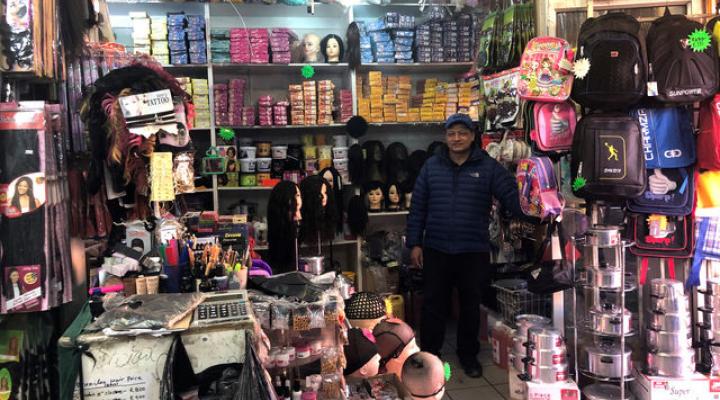 The Economy of South Africa Ended Up in A Recession Again

The economy of South Africa ended up in a recession again in the fourth quarter of 2019. It is the second recession in two years. South Africa is one of the largest economies on the African continent.

The statistics office of South Africa announced that the economy has contracted by 1.4 percent in the recent period, following an adjusted contraction of 0.8 percent in the third quarter. With two-quarters of contraction in a row, it is technically a recession.

Besides, there was a headwind of power cuts and weak investments by companies, while unemployment remained persistently high. South Africa also had a recession in 2018.

Throughout 2019, the country’s economy grew by 0.2 percent, which is the weakest progress since the financial crisis.

The disappointing economic figures increase the pressure on the South African central bank to lower interest rates to stimulate growth. The negative influence of the coronavirus on the country’s economy can further increase this pressure.