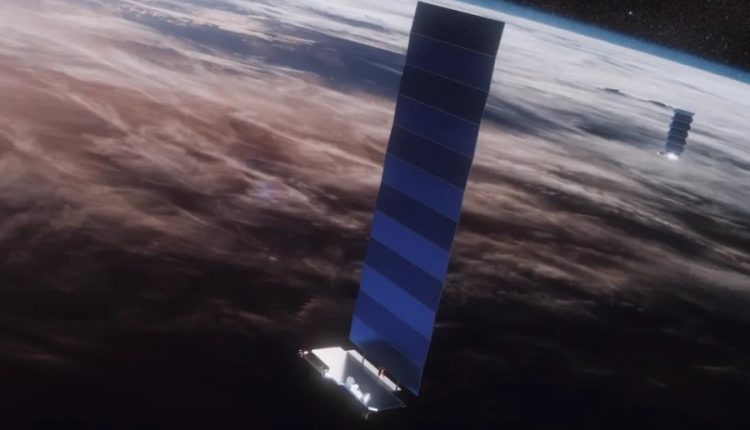 The American SpaceX will launch a satellite to the moon next year funded by the crypto coin Dogecoin. This has been announced by the Canadian company Geometric Energy Corporation, which will lead the moon mission.

The satellite named DOGE-1 will be launched aboard a SpaceX Falcon 9 rocket in the first quarter of 2022, the Calgary-based company reports. The device, weighing about 40 kilos, will collect information about the moon via sensors and cameras. The company talks about the first commercial lunar charge to be paid in full with Dogecoin without specifying exactly how much the project will cost.

“We are excited to launch ‘DOGE-1 to the Moon’!” Said SpaceX’s Tom Ochinero. “This mission will demonstrate the application of cryptocurrency beyond Earth orbit and lay the foundation for interplanetary trade.”

The announcement comes the day after SpaceX founder Elon Musk hosted the live comedy show Saturday Night Live (SNL). He praised Dogecoin, made initially as a joke but legitimized by the eccentric tech entrepreneur’s tweets. A major driver of crypto coins, Tesla’s boss described Dogecoin in an SNL sketch as “an unstoppable vehicle that is about to take over the world.”

Musk shared the announcement of the moon mission on Twitter on Sunday, writing: ‘To the mooooonnn !!’.