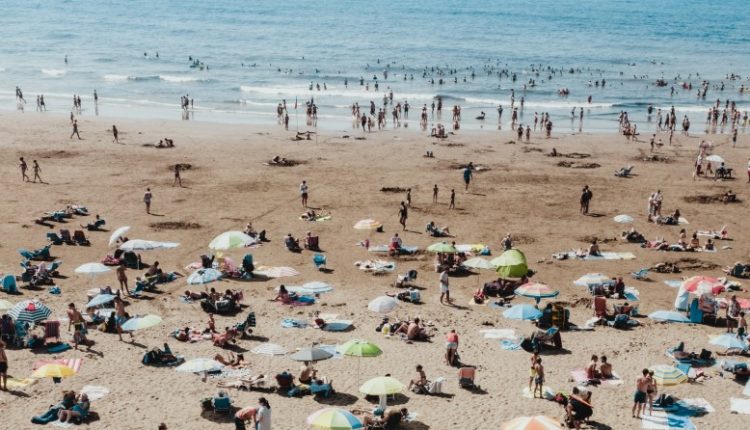 The operator of the Texas power grid has asked consumers to limit electricity consumption as much as possible because the US state is suffering from a heatwave, and several power plants are shut down for maintenance work.

Plants with a combined capacity to power about 2.2 million homes in the state are shut down for repair work. At the same time, temperatures in major Texas cities like Dallas and Houston are expected to rise to nearly 40 degrees this week.

According to the network manager, it will be investigated why so many exchanges are out of service at the same time.

At the beginning of this year, Texas was hit by a severe winter storm and severe freezing cold that caused power outages and other major problems. About 100 people died in Texas from the extreme cold.