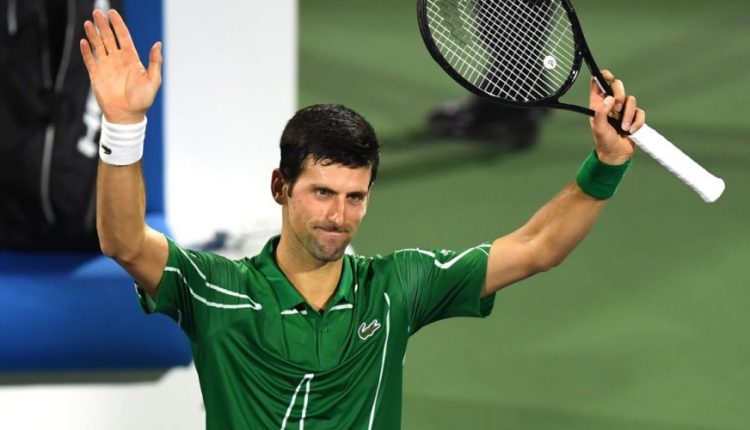 Tennis player Novak Djokovic has won the Masters tournament in Rome for the fifth time. The number 1 in the world defeated the Argentinian Diego Schwartzman within two hours in two sets: 7-5 6-3.

With his triumph in Rome, Djokovic took an act of sporting revenge for his failure at the US Open at the beginning of this month.

In sheer frustration over a lost game, he accidentally hit a ball against the throat of a line judge during his match in the fourth round. Djokovic was then disqualified and also lost his earned prize money and ranking points in New York.

For Djokovic (33) it was his fifth victory in as many mutual duels with the five years younger Schwartzman, the number 15 in the world. Both met last year in Rome in the have finals. Djokovic triumphed in three sets at the time: 6-3 6-7 (2) 6-3.

Djokovic started the final remarkably difficult. He lost his first two servicings, leaving him 0-3 after three games. From that moment on, the Serb got into his game better. He eventually used the fourth set point on the service of the South American.

Djokovic’s game also remained somewhat unstable in the second set. In the eighth game, Djokovic hit the service of Schwartzman (5-3) after which he served the game, although he lost two match points at first.

Djokovic had expected, like many inside and outside the tennis world, to meet his great rival Rafael Nadal in the final. The second-placed gravel specialist was already surprisingly lost in the quarterfinals against Schwartzman (6-2 7-5). The Spaniard won the clay tournament in Rome nine times.

Another Record Number of New Corona Cases in France