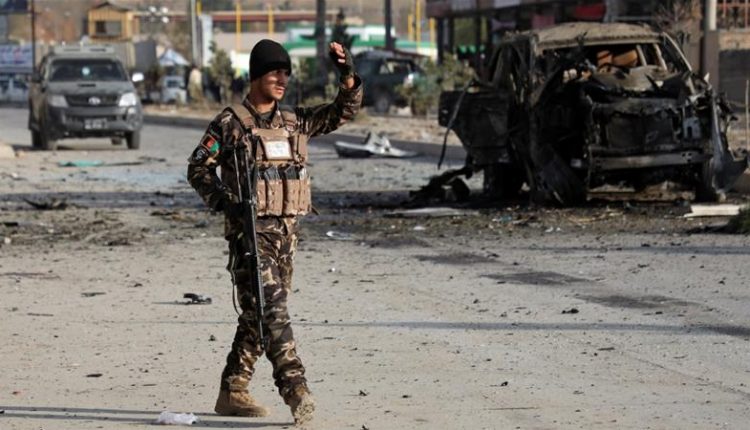 A few days after taking power, the radical Islamist Taliban in Afghanistan are ramping up their search for Afghans who allegedly collaborated with Americans or NATO forces. They also check among the crowd of Afghans at the airport in the capital Kabul.

They threaten to kill or arrest family members if they cannot find them, The New York Times reports based on a confidential United Nations document. The conclusions contradict fundamentalists’ pledges not to retaliate against members and supporters of the fallen, Western-backed government.

The report fuels growing doubts about that promise and suggests that the Taliban may indeed engage in retaliatory killings, as they did when they took over Afghanistan more than 20 years ago, the newspaper said.

According to the document, there are multiple reports that the Taliban have a list of people they want to interrogate and punish. The list also includes the places where the wanted persons are said to be. Members of the Afghan army and police and people who worked for intelligence units of the overthrown government are especially at risk.

The Taliban are going door to door. Relatives of targets are arrested or threatened with death or arrest unless the wanted associates surrender.

Wednesday’s document was given to the UN by the Norwegian Center for Global Analyses, a group that provides intelligence to agencies of the global organization.