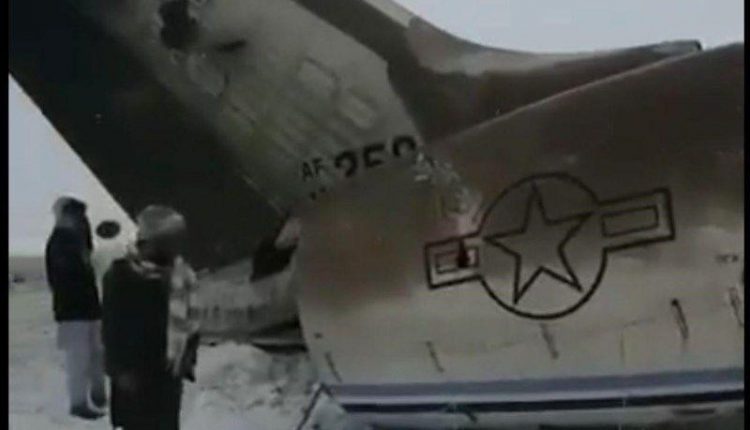 The Taliban say that they shot down an American military plane over eastern Afghanistan on Monday. All passengers were killed in the crash, including senior CIA officers.

It is unclear how many people were in the device.

The claim from Taliban spokesman Zobihullah Mujahid could not be verified by Reuters news agency.

The plane is said to have crashed into a mountainous area that is partly in the hands of the Taliban, an Islamic resistance movement that is fighting the American military presence in Afghanistan.

According to Mujahid, the aircraft, presumably a Bombardier E011A, was on a spy mission and was taken down in Sado Khel in the Deh Yak district in Ghazni province. A senior Afghan defence official said no US officers were killed and the cause of the crash is being investigated.

For the time being, Washington does not want to confirm that an American aircraft have been brought down and the American troops in the capital Kabul are also not making any comments.