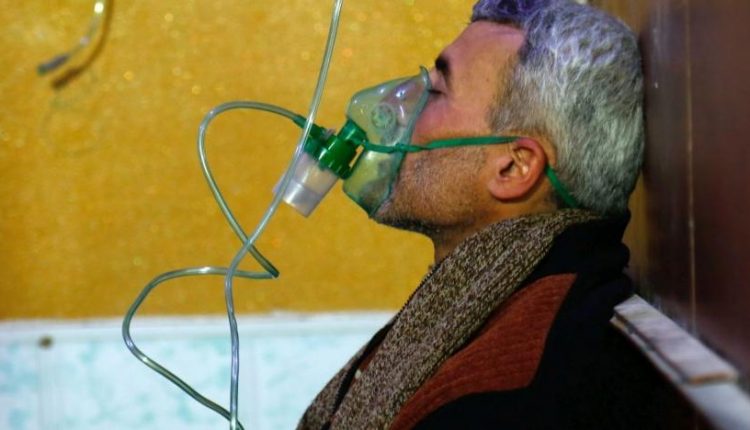 Syria has reacted angrily to a report holding it responsible for chemical attacks. The State Department accused the international researchers of distorting the truth.

Experts from the Organization for the Prohibition of Chemical Weapons (OPCW) stated this week that the Syrian Air Force targeted al-Lataminah in 2017. It is said that chlorine gas and the nerve agent sarin were used.

A bloody civil war has been raging in Syria for a decade. Syrian leader Bashar al-Assad’s regime and his ally Russia have consistently denied using chemical weapons.

They accuse insurgents of staging such attacks.

The Syrian ministry said on Thursday that the OPCW report is “misleading”. The truth has been perverted to put the Syrian government in a bad light, the department said.

The US previously stated that the report shows that the Assad regime “has no respect for human lives”.

Foreign Minister Mike Pompeo said that “no amount of disinformation” from Iran and Russia can hide the fact that Syria has carried out numerous chemical weapon attacks.