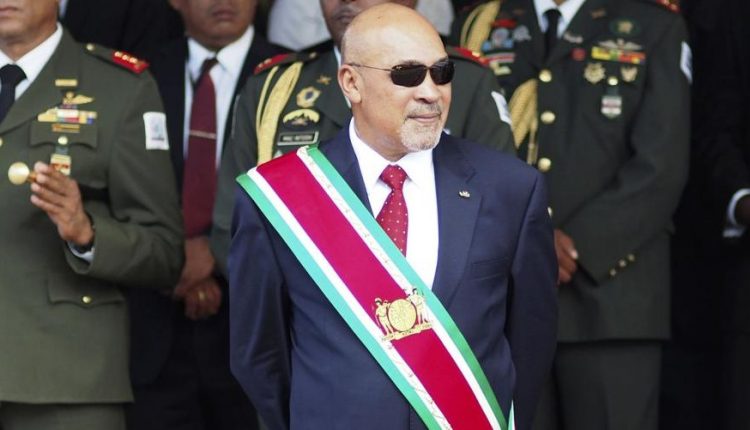 A vital party member of the Surinamese president Desi Bouterse acknowledges that an election victory no longer seems to be in it.

Minister André Misiekaba of Social Affairs and Housing said that it will still be examined whether a coalition will be formed with other parties.

Suriname is still waiting for the results of Monday’s elections. In the meantime, almost the entire result has been processed.

Opposition party VHP would become the largest party with 20 seats. This is followed by the NDP of Bouterse and Misiekaba with 16 of the 51 parliamentary seats.

“With about 2 percent of the votes still to be counted and processed, no shift is expected,” said Misiekaba, who is also his party’s vice president.

That is why efforts are being made to cooperate with other parties.

“The party cards have not been completely played out, because we are the second party,” the minister emphasized.

“We will hear if we have managed to form a coalition with others. Or we will hear that we should just sit in the opposition.”