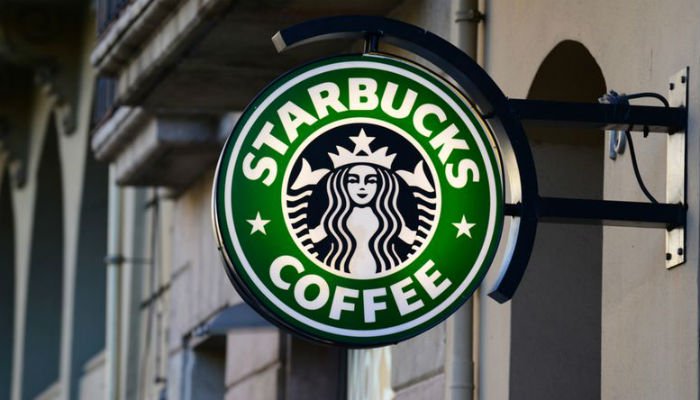 The coffee chain had dampened the expectations of investors and analysts last month but now comes with surprisingly strong figures.

Partly due to the opening of 511 new coffee shops, sales increased by 11 percent to 4.8 billion pounds.

Exchange rates are also beneficial for the company and saw customers spend 3 percent more on average.

The operating profit went down by 1 percent to 762 million pounds.

Also noticed that business is more profitable in the suburbs and rural areas.

The chain also focuses more on foreign countries. Starbucks is also working on the road; this year, 2,300 new coffee shops are expected to open.

Racism
In the US, Starbucks recently experienced from controversy after the arrest without reason from two dark men after a call from employees.

All staff from the coffee shops were then sent to training to prevent the repetition of racist incidents. Some shareholders criticised that expensive procedure.