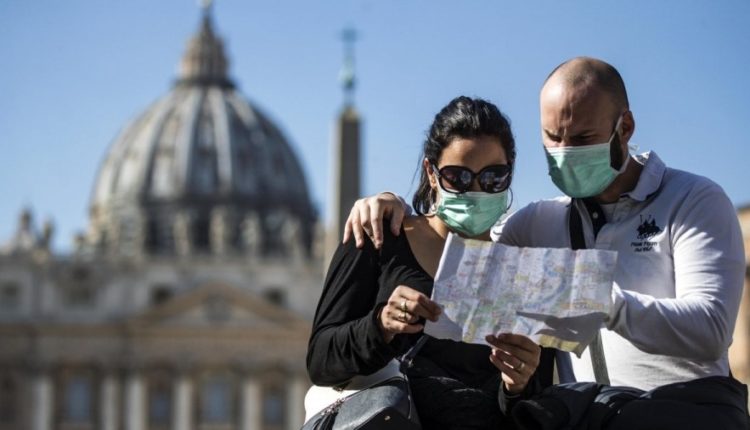 Spain Open to All Vaccinated Tourists from June 7

Spain will open its doors on June 7 to all visitors who have been vaccinated against the coronavirus.

Spanish Prime Minister Pedro Sánchez said this at a tourism fair in Madrid. Britons are allowed to come from Monday.

Spain is in dire need of income, and about 12 percent of its gross domestic product owed it to the massive tourism sector until the corona crisis. Before corona measures paralyzed international travel and closed tourist attractions and restaurants due to lockdowns, more than 83.5 million tourists visited Spain in 2019.

More than a fifth was British and 4.4 percent Dutch in that year. At least 2.5 million people then worked in the Spanish tourism sector.

According to official figures, unemployment has risen sharply in the past year and currently affects more than 16 percent of the labour force. This percentage is much higher among young people up to the age of 25, at almost 40 percent.

The most affected region is that of the tourist Canary Islands, where more than a quarter of the labour force is unemployed. More than half of young people under the age of 25 have no work (anymore) there.

What is Hire and Reward Insurance?