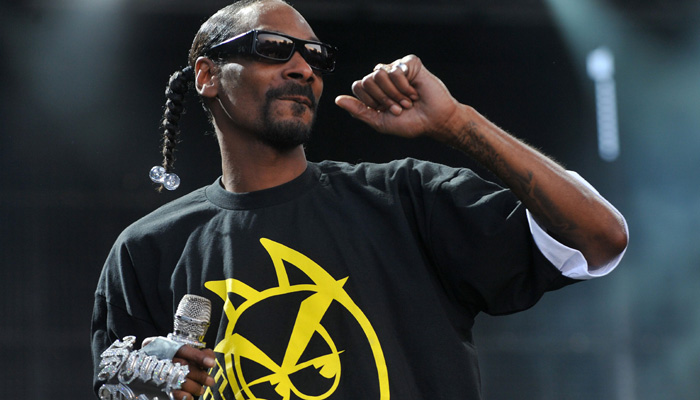 Snoop Dogg Stands up for Women’s Football. The American football players have become world champions for the fourth time on Sunday, but they don’t get as big a bonus for that as their male colleagues would receive for such a performance.

None other than Snoop Dogg, therefore, argues in a video on social media for more money for the brand new world champions.

Snoop starts his plea with congratulations to the American football players.

He then touches on the difference between them and the men, with the emphasis on the, in his eyes, low payment for performance.

They’ve never won anything and will never win anything! They’re not fucking coming even the first round “, the rapper bursts out.

The solution, according to Snoop? “Pay those women what they are supposed to earn! Give them 500,000 dollars per player.

That must be from Snoop Dogg.”