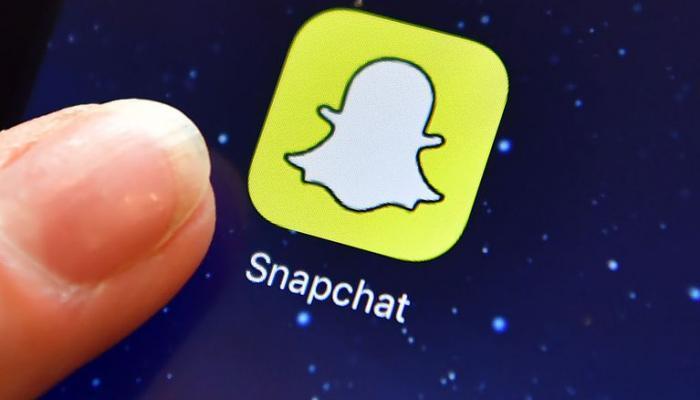 ‘Snapchat Talks to record Labels about the use of Music in Messages’. Snapchat is currently negotiating with large record labels to get permission to include more music in messages, according to reports on Friday based on sources.

Although Snapchat owner Snap already owns the rights of some music,

the catalogue remains small compared to competitors such as Instagram and TikTok.

According to the news, the company would like to change that.

Snap would be discussing the possibility of making their music catalogues available,

The conversations would be at an early stage.