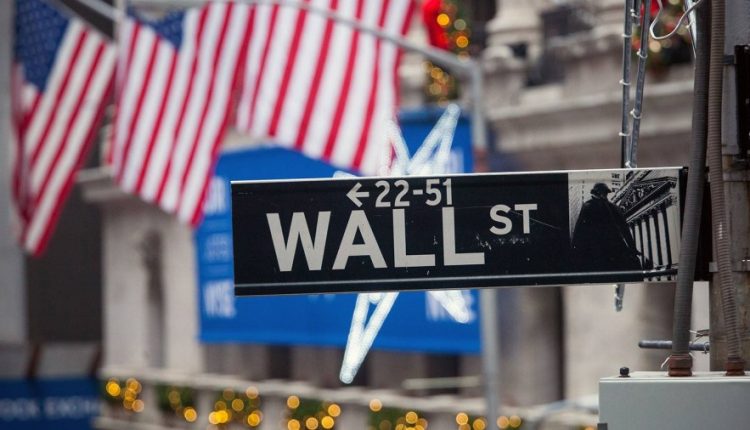 Snap fell hard after the opening of the stock exchanges in New York on Friday. The parent company of the app Snapchat warned of a loss of advertising revenue due to Apple’s adjustments.

Other social media companies also lost market value as a result, which resulted in an opening loss of 0.6 percent for tech gauge Nasdaq.

Snap, which came with a disappointing quarterly report, lost 23 percent in market capitalization. Advertisers spent less on targeted advertising on the platform. Due to adjustments to the iOS operating system from Apple, users now have to permit before apps can track their internet behaviour for targeted advertising. More and more people are refusing to do that.

Facebook and Twitter fell to 4.4 percent in the first few minutes of trading. These companies also rely heavily for their income on user data with which they can serve advertisers.

Investors again processed a large amount of corporate earnings. Chipmaker Intel fell nearly 11 percent. The group has to invest heavily to keep its semiconductors attractive for customers who make their own chips. That will affect profit margins.

Investors were also shocked by a sales warning from Beyond Meat. Preliminary figures show that sales are millions of dollars lower than expected. The meat substitute producer faced an unexpected drop in orders from retailers. In addition, a factory in the US suffered from a lack of clean drinking water to produce vegetarian burgers.

Investors further processed news about the China Evergrande Group in China. The ailing real estate group has avoided default at the last minute by paying the interest on one of its loans just in time.