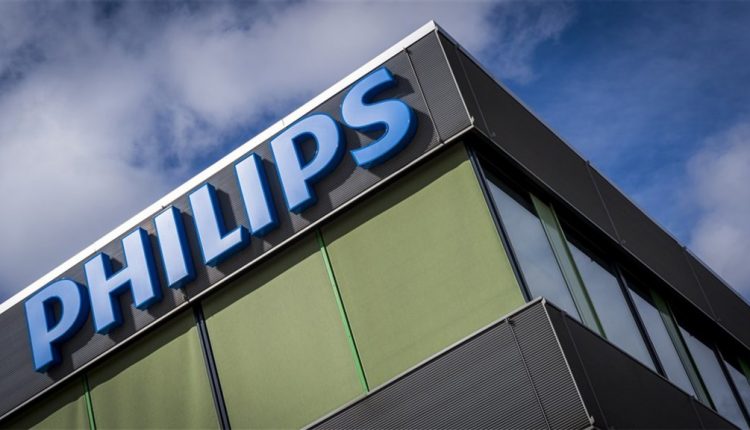 The toothbrush adapts to the brushing style of the user, such as which movements it makes and how much pressure is applied to the brush. The brush adjusts its movements accordingly utilizing artificial intelligence (ai).

According to Philips, oral health is now extra crucial because people cannot go to the dentist due to lockdowns in many countries. The company has long argued that a healthy mouth can prevent many other health problems and that good brushing can reduce healthcare costs.

To encourage good brushing, the new toothbrush also has its app that tries to encourage users daily, weekly, and monthly reports on brushing frequency and duration.

Competitor Oral-B also came up with a new top model electric toothbrush during CES, held virtually this year. It is equipped with a sensor that warns users if they apply too much or too little pressure.

This toothbrush also uses AI and has an app that the user has to coach. Furthermore, the app will again try to teach users other good behaviour such as turning off the tap while brushing and not frequently leaving the charger’s toothbrush.