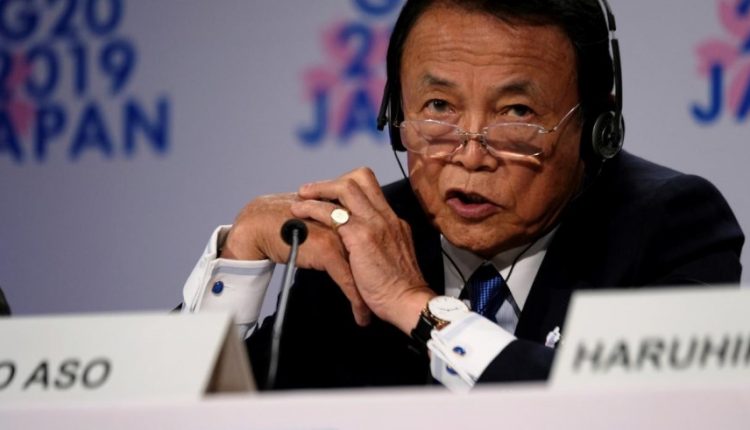 Several Japanese politicians are playing with the idea of introducing a digital yen, although it is doubtful whether it is a real plan or an answer to China and Facebook.

Today he is joined by Kozo Yamamoto, minister for reviving the local economy and head of the research committee on financing and banking systems within his party.

Yamamoto indicated that the government should include such a digital currency in its half-yearly policy guidelines. Although he speaks of two to three years before a digital yen really comes.

Reuter’s nuances that the plan is probably not for immediate and that the politicians seem to respond to earlier, but otherwise vague, plans by China for such a currency, and by Facebook that something similar is designed with Libra.

Yamamoto does see official digital currencies, regulated and controlled by the national bank of a country, as an opportunity to undermine the power of the dollar, certainly in emerging countries.

He refers to Cambodia, which has its currency with the riel, but where in practice it is mainly paid in dollars.