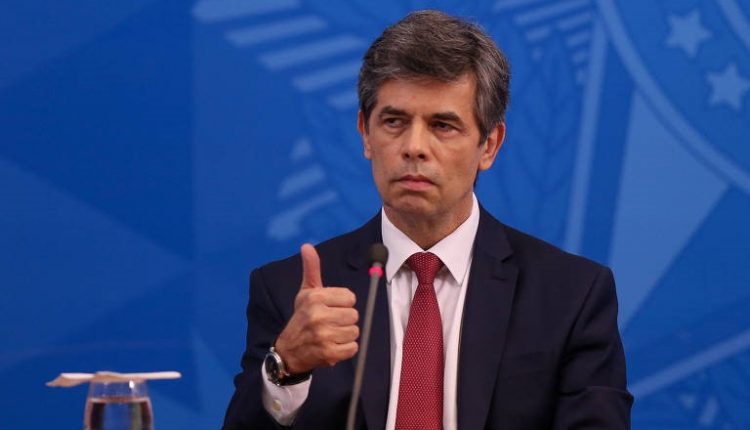 For the second time in barely a month, a health minister died in Brazil after disagreements with President Bolsonaro about tackling the corona crisis.

Minister Nelson Teich has resigned this morning, his department announced.

The room for manoeuvre for Teich had become minimal after Bolsonaro instructed him to release the controversial drug chloroquine this week to treat corona patients with mild complaints.

The current Brazilian protocol only prescribes the drug in the treatment of severe cases.

Bolsonaro has been a strong proponent of chloroquine since the beginning of the corona outbreak in Brazil.

He has touted it several times in his live videos on Facebook, and early on ordered military production centres to significantly increase production.

The president now wants to change the treatment protocol, but Teich disagreed.

“As long as there is no scientific evidence that the drug affects even at an earlier stage of the disease, I cannot prescribe it for all patients,” said Teich, who recently warned via his twitter account about possible harmful side effects of the drug.