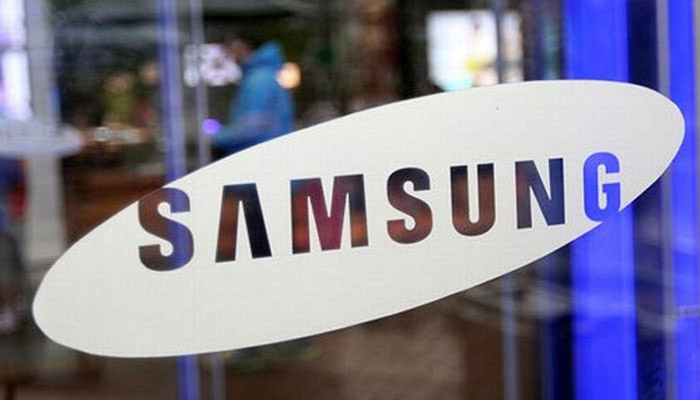 The Galaxy Note 9 will probably look almost the same as its predecessor, but according to Bloomberg’s initiates, he gets an enhanced Qualcomm processor. Also, the camera is much more developed.

Precisely what the innovations in the camera area are, is not known. The Note 9 may have three camera lenses on the back. Reportedly the same rumours are floating about iPhones that must appear in 2019.

With an extra lens, for example, it is possible to zoom in further without sacrificing quality. The Huawei P20 Pro already on the market already has three cameras on the back.

The Unpacked presentation from Samsung would be two weeks earlier this year than last year. The phone may come to the market at the end of August. The company did not want to respond to the rumours.