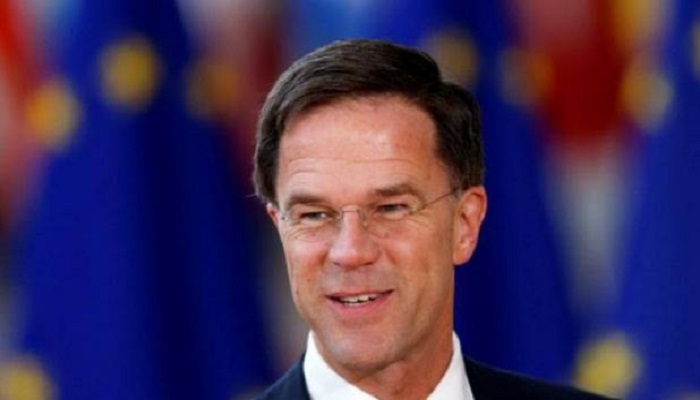 “I can imagine that the next of kin are of course very disappointed and that it also causes confusion,” Rutte said in Brussels.

The Malaysian Prime Minister Mahathir Mohamad called the conclusions of the JIT, that there is a clear link with Russia, “hear of it”.

“We are very unhappy because from the start it has become a political matter how to accuse Russia of misconduct,” he said.

Previous questions for clarification
The Malaysian Foreign Ministry also responded critically to the findings of the JIT:

“The Malaysian approach is that conclusions should always be based on evidence and not be politically motivated.”

But in that statement, Malaysia also said it remains behind the JIT. 43 Malaysians died in the disaster.

The Dutch government also asked Malaysia for clarification about statements by the prime minister of that country.

He then questioned whether Russia was responsible for the MH17 disaster.

According to him, the West used the attacks on the WTC towers in New York on September 11, 2001, to attack and plunder Muslim countries.

In a speech in 2003, he also attacked Jews who, according to him, control the world.

Distrust
There is distrust between Malaysia and the other countries involved in the investigation into the air disaster.

The Asian country, which has 43 victims in the MH17 tragedy and is home to Malaysia Airlines, is viewed with suspicion in The Hague.

The rulers in Kuala Lumpur maintain close ties with the Russians.

In terms of secrecy, not all MH17 countries have a good reputation, a person directly involved – referring to the relationship between Malaysia and Russia – said earlier.

Espionage?
Very unique were the events surrounding an earlier presentation of the JIT in 2016,

when the researchers announce that the Russian rocket was being shot in the area of pro-Russian rebels.

A few days before the press conference, the Russians themselves come up with a media show,

which contradicts the yet to be presented JIT conclusions.

Whether the Malaysians tipped the Russians, sources would not say.

It could also be that Malaysia is a successful target of Russian espionage.

But no risk was taken when the Netherlands and Australia held Russia liable for the downing of MH17 in May of last year.