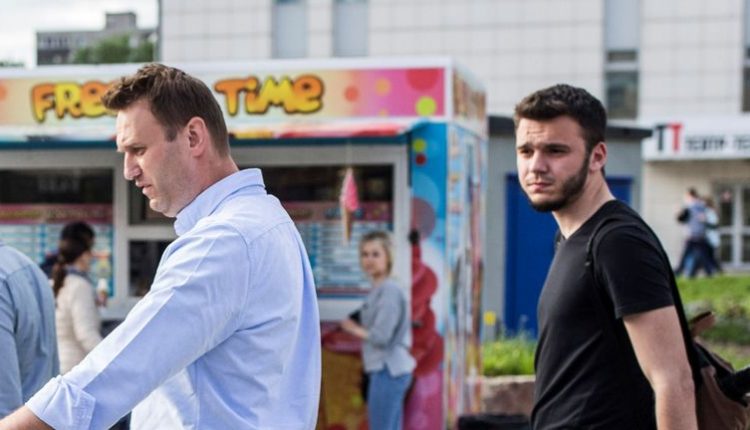 The anti-Kremlin opposition in Russia wants to organise mass demonstrations next month against the constitutional changes announced by President Putin last week.

According to opposition politician Ilya Yashin, who called for the demonstrations, the proposals are a plan by Putin to unite his hold on power.

Ilya Yashin made his call on Twitter on Monday morning. He said there was a coordinated plan from opposition parties to take to the streets on Saturday 29 February in protest against Putin’s intentions.

An application for this now goes to the local authorities. The call was shared on Twitter by opposition leader Aleksej Navalny. Ilya Yashin says opposition movements of all walks of life have pledged their support.

Putin announced last week constitutional changes that could result in him remaining in power after 2024.

Since 1999, Putin has been the undisputed ruler in Russia in his capacity as president or prime minister.