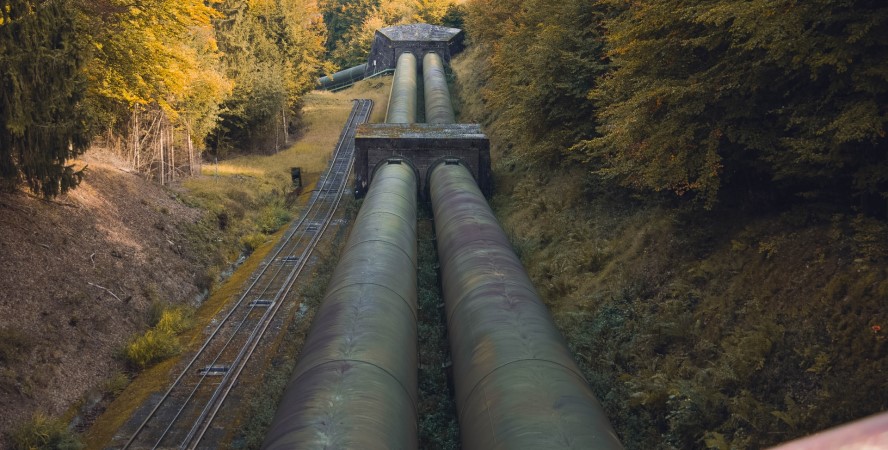 Russia still supplies only 20 percent of the maximum amount via the Nord Stream 1 pipeline to Germany, according to figures from network operators. Russian state gas company Gazprom lowered its severely cut supply to this level on Wednesday and has remained unchanged.

Due to the throttling of the supply, the price of natural gas in Europe rose to a record high and remained around that peak. On Thursday afternoon, 206 euros was paid for a megawatt hour of gas at the leading exchange in Amsterdam. That is almost nine times as much as a year earlier.

Russia blames the lower quantities it supplies via Nord Stream on technical problems. Western sanctions would make equipment maintenance difficult. But the German government, among others, contradicts this and calls the reduced gas supply a power game. Russia would supply less as leverage against Western sanctions, which were imposed after the invasion of Ukraine.

Expensive or scarce gas can cause major economic problems. The German energy company Uniper was already in financial distress and had to be bailed out by the government. The government in Berlin is now introducing an additional levy on household gas consumption, thus contributing to the higher costs for energy companies.

According to a source in the German government, the Bloomberg news agency reports that the levy will be between 1.5 cents and 5 cents per kilowatt hour consumed. In the worst case, this would amount to 1000 euros extra in energy costs per year.

Earlier moves by the German government aimed to mitigate the effect of higher energy prices for consumers, such as reducing excise duties on petrol. But more expensive gas can also incentivize households to reduce consumption. “The challenges are enormous and can affect significant parts of the economy and society,” said Economics Minister Robert Habeck. “We can only master them together.”

Before the war, Germany depended on Russian gas for much of its energy. To get through the winter, gas reserves must be 95 percent filled by November. Currently, Germany has filled the surcharges for just under 67 percent. 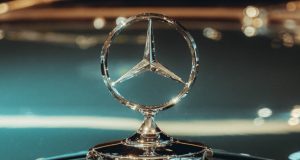 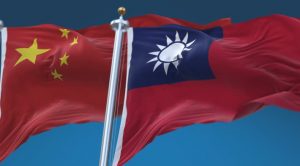