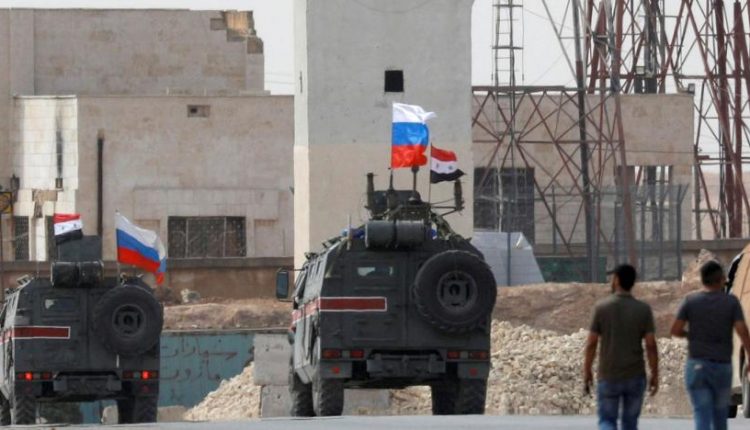 Russia extends the period that non-vital companies are closed due to the coronavirus until April 30. President Vladimir Putin announced this in a televised address.

Putin announced last week that the non-essential companies should remain closed this week, leading to far fewer people taking to the streets.

That measure has now been extended until the end of this month.

The closure of the firms is one of the measures taken in Russia to prevent the spread of the virus.

Of the country’s 85 regions, 50 have implemented a lockdown that restricts citizens’ freedom of movement.

In Russia, according to official figures, 3548 destinations have so far been identified. Thirty people have succumbed to the consequences.

Hope From Italy: For the First Time, the Number of People on Intensive Care is Falling