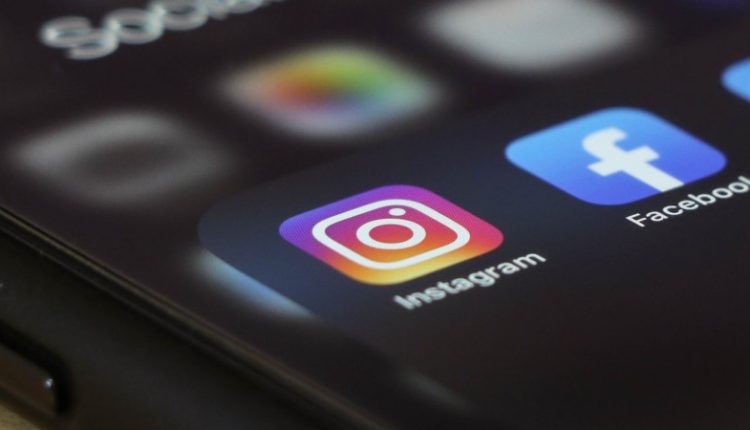 Russian judges have banned Facebook and Instagram because they find the owner of the social media, the American company Meta Platforms, extremist.

A Moscow court labelled Meta an extremist organization at the urging of prosecutors. They believe that the platforms call for violence against Russians and Russian soldiers. For example, meta temporarily allowed statements such as “death to the Russian occupiers” on Facebook and Instagram after the Russian invasion of Ukraine.

The Public Prosecution Service in Moscow sees this as inciting the murder of Russians and speaks of terrorist activities.

Facebook and Instagram talked about a temporary relaxation of the rules in Ukraine, among others. Users who incite hatred were not blocked if the threats were aimed at, for example, Russian soldiers in Ukraine or Russian President Putin.